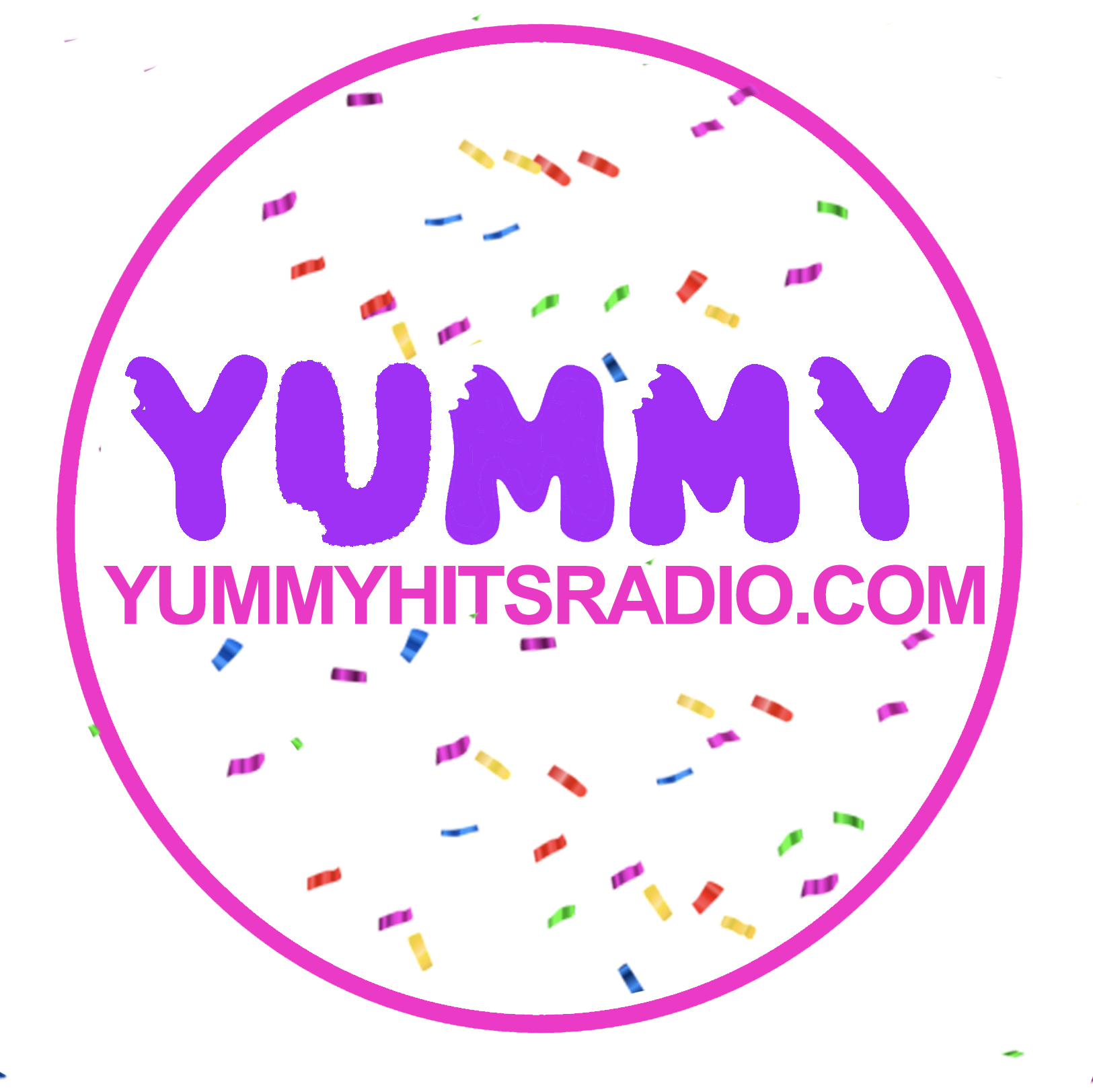 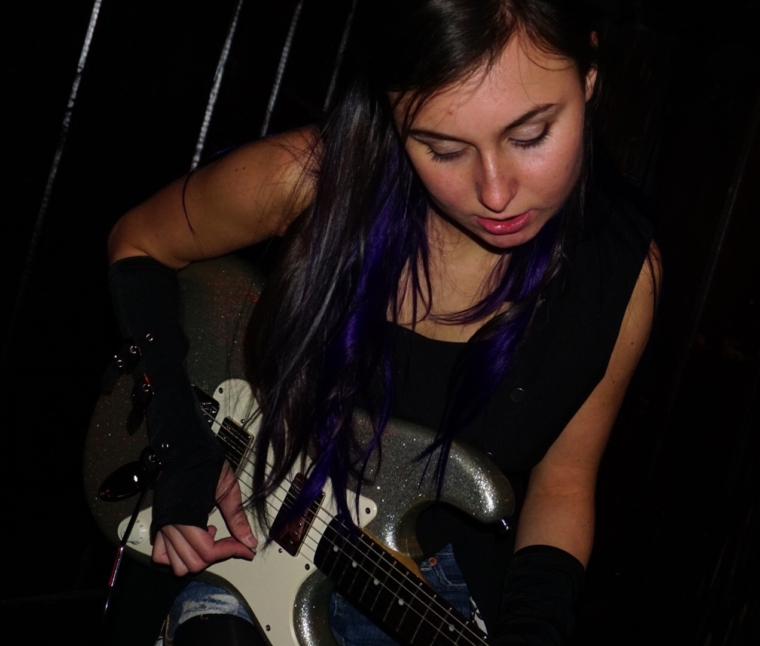 Eleni is a singer, songwriter and guitarist from Buffalo New York!
She is one of the founders of the station and is an on-air personality on ‘Yummy Hits Radio’. As a musician- she plays uplifting, fun, and catchy pop-punk songs about life, teen drama, and ex-boyfriend’s. She is also in a 4-piece self-created band called ‘Eleni & the Uprising’. Her songs are relatable and add a positive spin on the struggles of everyday life, including relationships, breakups and everything in between. Eleni loves music and is a driven musical go getter- releasing a long-awaited debut EP planned for this fall.

In the Buffalo Music scene, she ran and participated in a monthly open mic for 2 years. She was also happy to help and be on the Struggle is Real Buffalo Music Podcast created by Ryan Gurnett. Eleni participated in Music is Art for 2 years, and released a single called ‘On Hold’ in 2019. She was also featured on and co-wrote a song called ‘Cuz of You’ with a popular local rap artist named Dylan Toole. The song hit #3 on the Canadian R&B charts. She was also nominated in the WNY music awards for best vocalist, best new band and best pop-punk band. She is so excited to be apart of the station and hopes to make it “sweet”😉.